We work hard to ensure that the children we serve have strong and professionally supported matches. 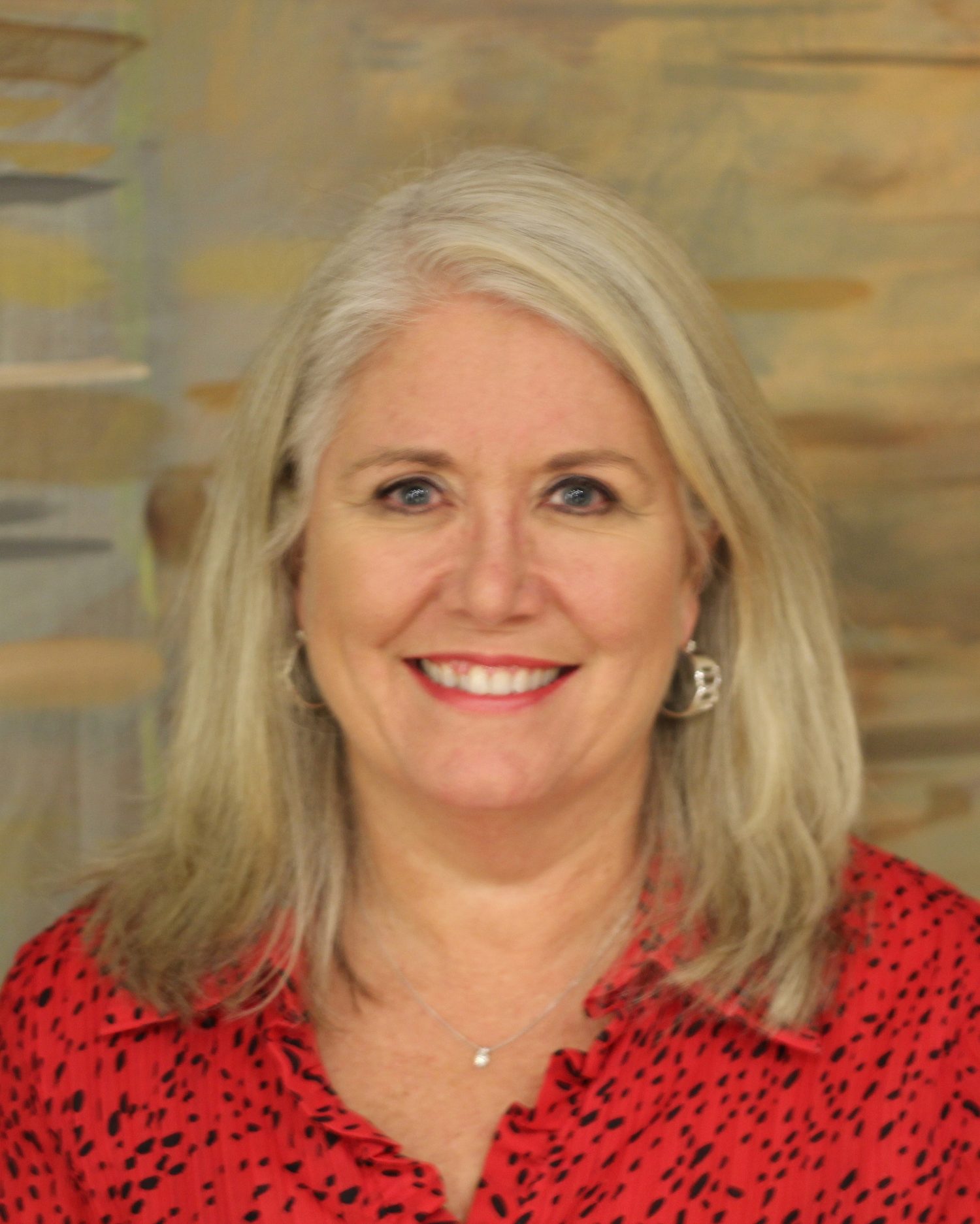 Sue Johnson is the Chief Executive Officer for Big Brothers Big Sisters and has been associated with the agency since 1991. Wearing many hats for Big Brothers Big Sisters, Sue has served as Program Director, Board member and CEO for the agency since 1999. Sue has over 27 years of experience in the Social Service profession and holds a Social Work Degree from Judson College and a Landscape Design and Horticulture degree from Bessemer Technical College.

Governors Bob Riley, Robert Bentley and Kay Ivy have consecutively appointed Sue to serve as a State Commissioner on the Serve Alabama Commission. She served as Board President for CAP (City Action Partnership) and is currently President of the Big Brothers Big Sisters of Alabama State Association, where she also serves as Treasurer.  She is a past Board member for Legal AID, a past Board member for Mentor Alabama, is a current member of The Women's Network, a member of the Birmingham Children's Policy Council, and a member of the National Professional Association of Big Brothers Big Sisters of America.

Under her leadership, Big Brothers Big Sisters was named Non-Profit of the Year in 2011 and 2013 by the Birmingham Business Alliance.  Additional awards presented to the agency include:

Sue and her husband, Jimmy, co-own Dog Days of Birmingham. In her spare time she likes to read, landscape and garden in her yard, play with her three dogs and 4 grandchildren, spend time on Smith Lake and travel with her husband. 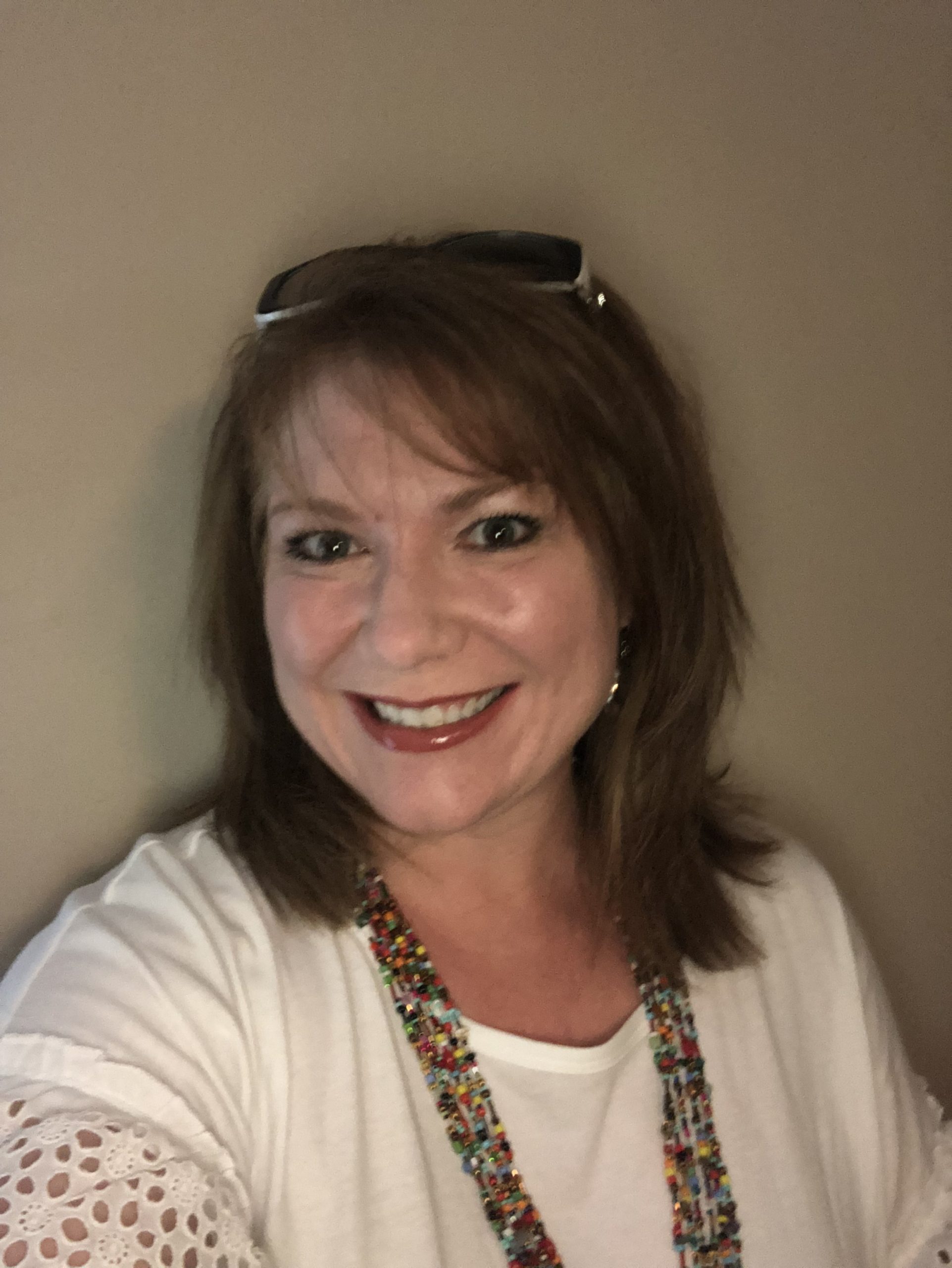 Shannon Belmont is the Chief Operating Officer of Big Brothers Big Sisters of Greater Birmingham, where she ensures the daily operations run smoothly.  Since she joined the agency in 2005, she maintains accounts payable, accounts receivable, personnel documentations, meeting minutes and grant reporting, along with many other duties of the non-profit world.  She brought over 10 years of previous office manager skills with her and holds a degree from the University of Alabama in Business Administration.

Shannon has been a resident of the Birmingham Area all of her life, graduating from WA Berry High School.  She became a single mom in 2004 and has since dedicated her life to raising her two children.  She enjoys spending time with her family and pets.  Shannon and her children have enjoyed participating in the BBBS Bowl For Kids’ Sake every year as a family to help raise money.  Shannon has always had a special love and need for helping others and is very enthusiastic about her job and what the agency does for our community. 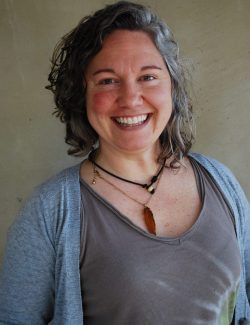 Kiranda Robbins-Watts serves as the Director of Volunteer Services. She has been with the agency for 15 years. She was an intern with BBBS in 2006 and was hired a short time after. She is a graduate from the University of Montevallo where she majored in Child and Family Studies. She was matched with her Little Sister in the Community-Based program for over 7 years. During her leisure time, she enjoys spending time with her family, friends and all of her many pets. She enjoys volunteering, reading and being outdoors. 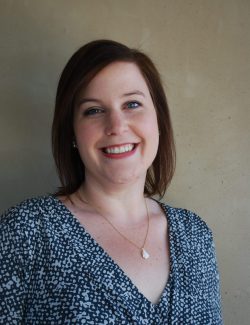 Brooke McKinley serves as the Shelby County Mentoring and Development Coordinator. She began working with Big Brothers Big Sisters of Greater Birmingham in March of 2015. She is a graduate of the University of Montevallo, where she majored in Social Work. She has worked for nonprofits for eight years and has a passion for helping improve the community around her.  She volunteers as a Big Sister and has been matched with her Little Sister, Britney, for two years. She lives in Alabaster with her husband, Evan, and their cats, Posey and Fred. 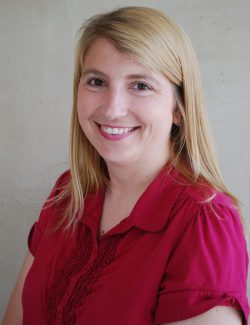 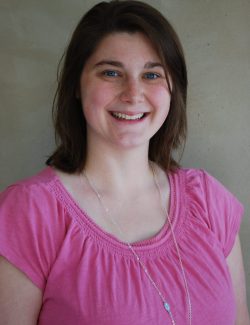 School Based and GEAR UP Program Director

Nicole Hall is the School Based and GEAR Up Program Director and has been with the agency since 2011. She was an intern with BBBS and was hired a short time after as an Enrollment and Matching Specialist. She is a graduate of the University of Montevallo, where she majored in Child and Family Studies. She holds a Master’s Degree in Social Work from the University of Alabama and is licensed as an LMSW for the State of Alabama. She and her husband, Danny, have four children and enjoy spending time with them at home. 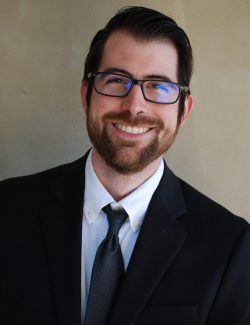 Blake Dimick is the Community-Based Program Director for Big Brothers Big Sisters of Greater Birmingham. Blake became a Big Brother on October 15th of 2008 and joined the agency as an employee in 2012. He holds a Bachelors Degree in Psychology from the University of Montevallo. In his free time, Blake can be found either spending time with his wife or his dog. His hobbies include sneaker collecting, skateboarding, playing bass in the local rock group "American Dream Factory" or hanging out with his Little Brother.

"Nothing in the world can take the place of persistence. Talent will not; nothing is more common than unsuccessful men with talent. Genius will not; unrewarded genuis is almost a proverb. Education will not; the world is full of educated derelicts. Persistence and determination alone are omnipotent."
- Calvin Coolidge 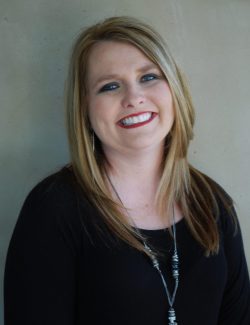 Judy Wilemon is the Blount County Program Director for Big Brothers Big Sisters of Greater Birmingham. Judy is a graduate of Gadsden State Community College and Christian Brothers University, where she attended the Barret School of Banking. She previously worked as a banker for 15 years and came to work for BBBS in February 2011. Judy served on the Blount County Advisory Council for over a year before coming to work for BBBS. She is married to her husband of 25 years with four children that she has adopted and one of her own. She is active in her church and community and volunteers at her children’s school. In her leisure time, she enjoys gardening and spending time with her family. 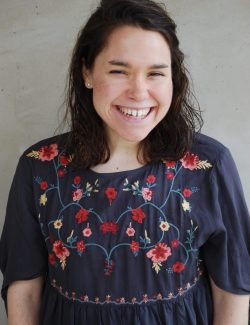 Jamie Wieschhaus is the Girls Program Mentoring Specialist at Big Brothers Big Sisters. She received her Bachelor’s degree in Social Work from Auburn University and her Master’s degree in Social Work from The University of South Carolina. She is licensed as an LMSW in the state of Alabama. She previously worked as a counselor for middle school students before joining BBBS. Jamie has been matched with her little sister for two years. During her free time, she enjoys serving in her church, traveling, running and spending time with family and friends. 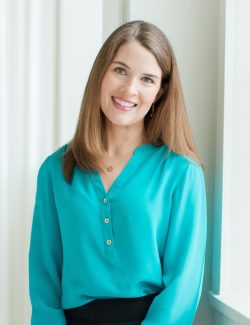 Rebecca returns to BBBS after spending the last five years at home full-time caring for her young children. She is passionate about the BBBS mission and is thrilled to be back serving the youth and families who are so close to her heart. In her spare time, Rebecca enjoys running, cooking for her family, travel and exploring Birmingham and the surrounding areas with her children. 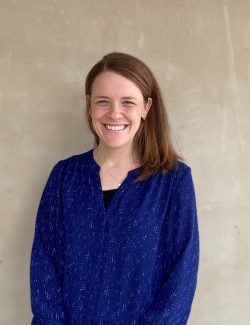 Katie Prince serves as the Vice President of Programs for Big Brothers Big Sisters (BBBS). She earned a B.S. degree in Nutrition Science from Auburn University and a Masters of Public Health with a concentration in Maternal and Child Health Leadership and Policy from the University of Alabama at Birmingham. Katie comes to BBBS with experience in child development and nonprofit program management, where she oversaw the expansion, growth and continuous quality improvement efforts of a statewide program. She understands the impact positive relationships can have on a child's life through her work with families with young children. She and her husband have two kids and are excited to relocate to Birmingham from Montgomery to be closer to family and friends. 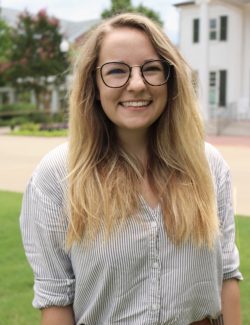 Director of Public Relations and Marketing

Mary Alice serves as the Director of PR and Marketing for Big Brothers Big Sisters. She earned a B.A. in Public Relations from Auburn University in 2020 and is in the process of earning a Master’s of Public Administration from the University of Alabama at Birmingham. She was born and raised in Birmingham and is so excited to have the opportunity to serve her community in this position.

Mary Alice has always had a passion for public service. She volunteered for various nonprofit organizations in high school and college and has previously worked for AIDS Alabama. She also serves on the junior board of Hand in Paw. In her free time, she enjoys taking Orangetheory classes, spending time with her husband and dogs and listening to podcasts. 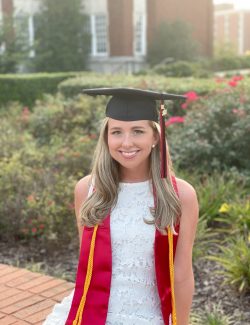 Brooklyn attended college at Jacksonville State University and received her bachelor’s degree in Social Work. She is licensed as a LBSW in the State of Alabama. After interning at DHR and volunteering in a juvenile detention center during college, her eyes were opened to the struggles children are faced with in their personal lives. This sparked a desire within her to become a part of the solution.  Brooklyn is passionate about helping children reach their potential and is a strong believer in mentorship. She believes that a child having a Big Brother or Big Sister has the potential to change the trajectory of their life and provides them with needed support.

At home, she enjoys spending time with her two doodles (a labradoodle and a goldendoodle) and with her family. 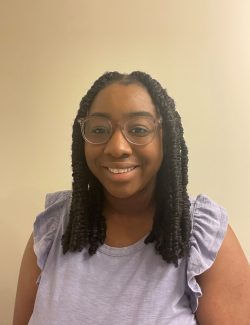 Jatava Burns is the Community Based Mentoring Specialist at Big Brothers Big Sisters. She received her B.A. in Sociology from The University of Alabama at Birmingham and her M.A. in Interdisciplinary Studies from Liberty University. She is currently attending Liberty University to earn her Ph.D. in Communication.

Studying at UAB sparked her passion for helping others and being a light in this world. Jatava strives to use her voice to empower and advocate for the youth. In her spare time, she enjoys being with her family and dog, writing books, and catching up on her favorite shows.